ChatGPT Ownership: Inside Information of the Company Behind

Discover who owns ChatGPT, the AI-powered chatbot, and learn more about the company behind it. From its history, ownership structure, and future plans, I've got all the inside information on the parent company of this AI-powered chatbot. 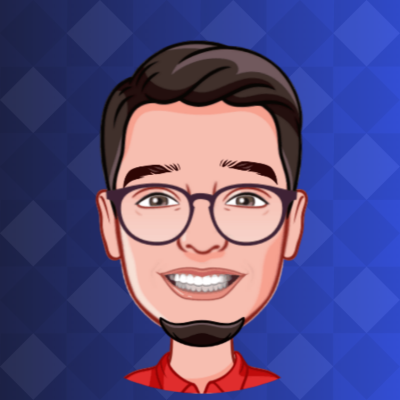 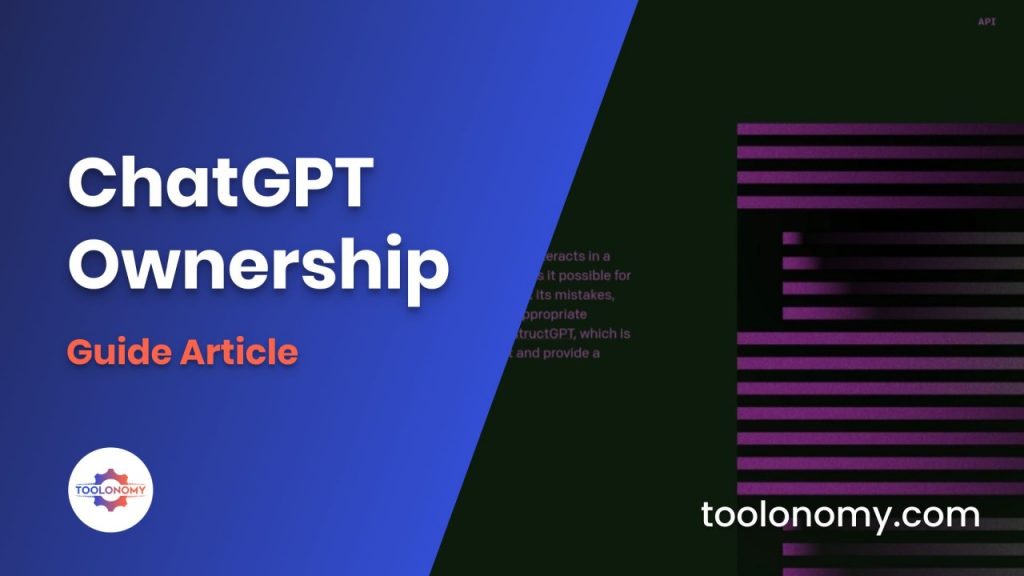 OpenAI's ChatGPT is an AI-powered chatbot that was initially launched as free. Its natural language processing capabilities have earned it a lot of attention in the tech industry.

In this article, we will look at the organization that is behind ChatGPT, including information on its ownership, funding, and business model.

This is going to provide important insights into the ins and outs of ChatGPT and its parent organization, OpenAI, whether you're a developer, investor, or just enthusiastic about the technology.

Who is the developer and owner of ChatGPT?

ChatGPT is an AI-powered chatbot developed and owned by OpenAI, an organization founded in December 2015 by Elon Musk, Sam Altman, Greg Brockman, and Ilya Sutskever.

Which is an artificial intelligence research company dedicated to developing and promoting friendly AI that helps humanity on a global scale.

Despite Musk's resignation from OpenAI's board of directors in 2018, claiming potential conflicts of interest due to Tesla's own AI project, OpenAI remains a leader in AI research and development.

Microsoft is also an official investor in OpenAI, a direct rival to Google, which owns a roughly equivalent technology known as LaMDA.

Is ChatGPT a for-profit or non-profit organization?

ChatGPT is not a company; it is a web-based software program developed by OpenAI that is impacting the entire tech industry.

OpenAI is a for-profit corporation formed with the objective of developing and promoting friendly AI that helps mankind on a global scale.

However, it's important to note that the company initially started as a" nonprofit" but later evolved into a "capped-profit" company, which means it operates as a hybrid of a for-profit and nonprofit organization.

Simultaneously, OpenAI makes income through a variety of channels, including the selling of access to their language model API, licensing agreements, and collaborations with other organizations.

This helps them to continue developing and improving their AI models while also funding the research and development of mission-aligned projects.

Is ChatGPT owned by a publicly traded company with an Initial Public Offering (IPO)?

ChatGPT is a product developed by OpenAI, which is not a publicly listed company but a private corporation. This suggests that the company is not listed on any stock exchange and that its shares are not accessible for purchase by the general public.

It is important to understand that OpenAI is a private company, which means that its ownership and financial information are not publicly disclosed. Additionally, OpenAI has not revealed any intentions for an initial public offering (IPO) or to become a publicly listed company.

However, OpenAI does have certain investors, notably Microsoft, Reid Hoffman, and Khosla Ventures, who believe in the potential of the technology powering ChatGPT.

Also, if you are interested in investing in firms that leverage AI technology, Microsoft is one of several publicly listed companies in this industry that also possess a share in OpenAI, which means that if you invest in Microsoft stocks, you could be an indirect investor in OpenAI.

I have discussed ChatGPT ownership in this article as I know the importance of identifying who owns and developed this robust chatbot since it provides an overview of the company behind the technology.

Understanding the ownership and structure of the organization behind is important for determining the technology's trajectory and objectives.

As the field of artificial intelligence expands, it's necessary to stay updated about the companies driving innovations.

In the end, please make sure to share the content with your colleagues and community. And also don't forget to express your views in the comments section below. 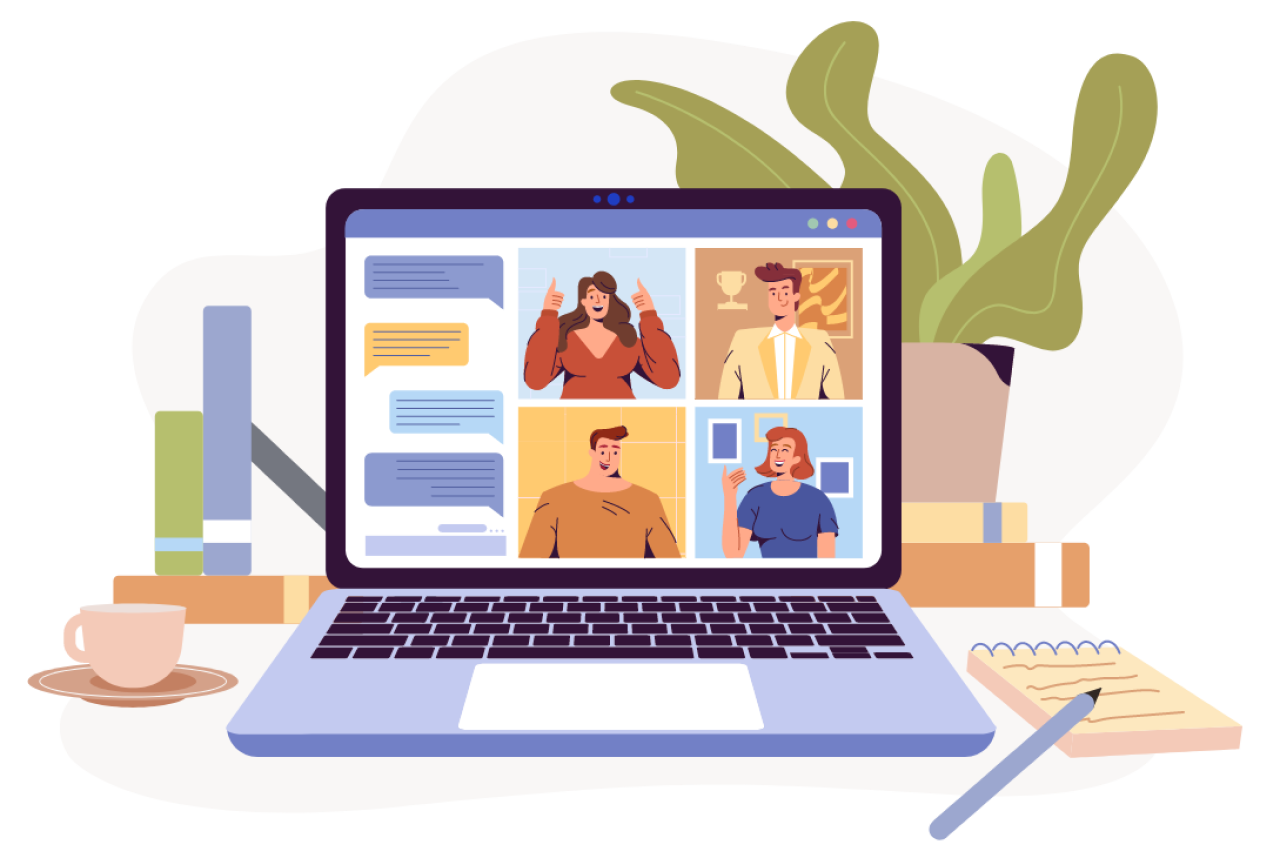 How to Install WordPress on Bluehost (Step-by-Step)